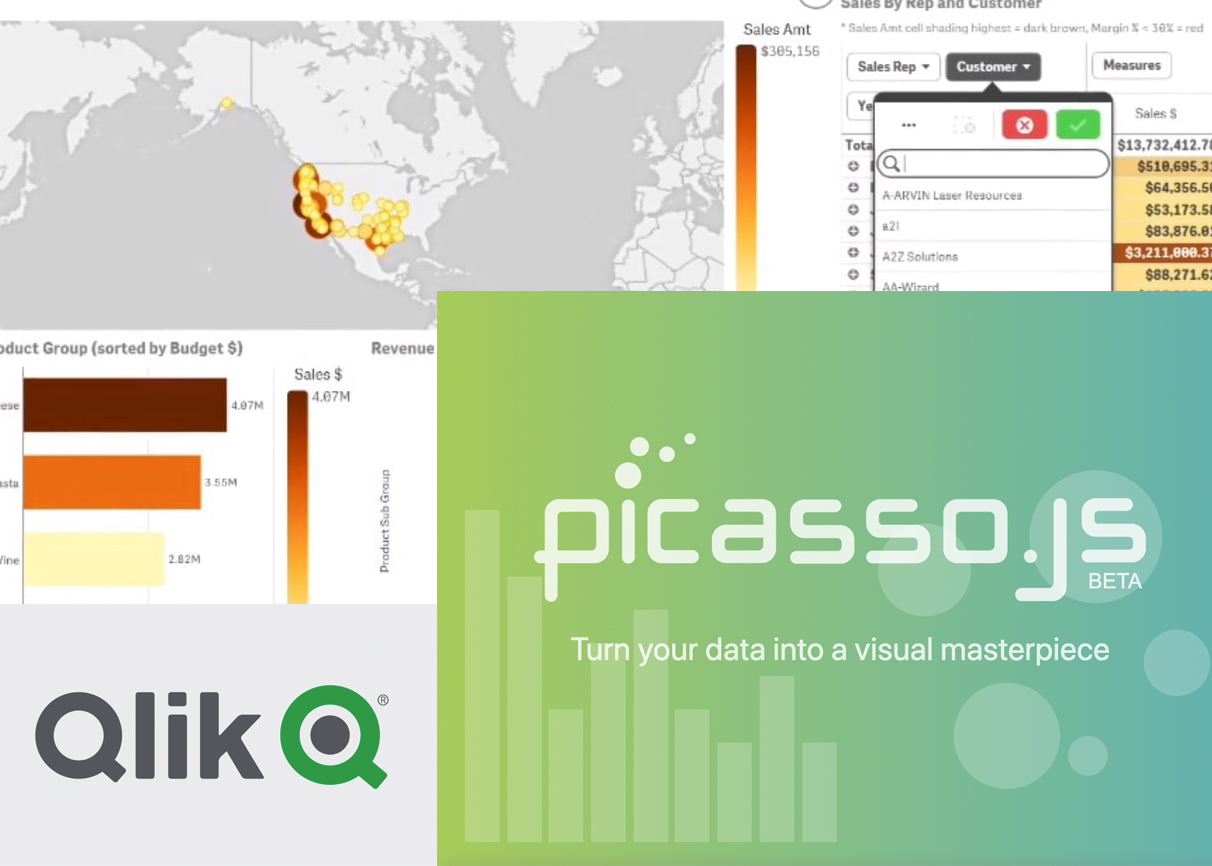 During 2016 I felt I wanted to try something new, and got a fantastic opportunity at Qlik. A new open-source project, picasso.js, had just been founded at Qlik and needed help.

I joined in a small group of three, creating the first version of picasso.js and developing it full-time for almost two years. It was later open-sourced under MIT license, along with many other vital tools Qlik uses for its' products.

After that, I switched to the team Client Platform and have been a part of many different things within the company, including representing Qlik and Qlik's open-source initatives at multiple conferences and fairs.

I'm currently working as a Senior Software Engineer with the role Cloud Native Champion, and I'm responsible for the largest front-end component of Qlik Sense® in our SaaS environments and cloud offerings. 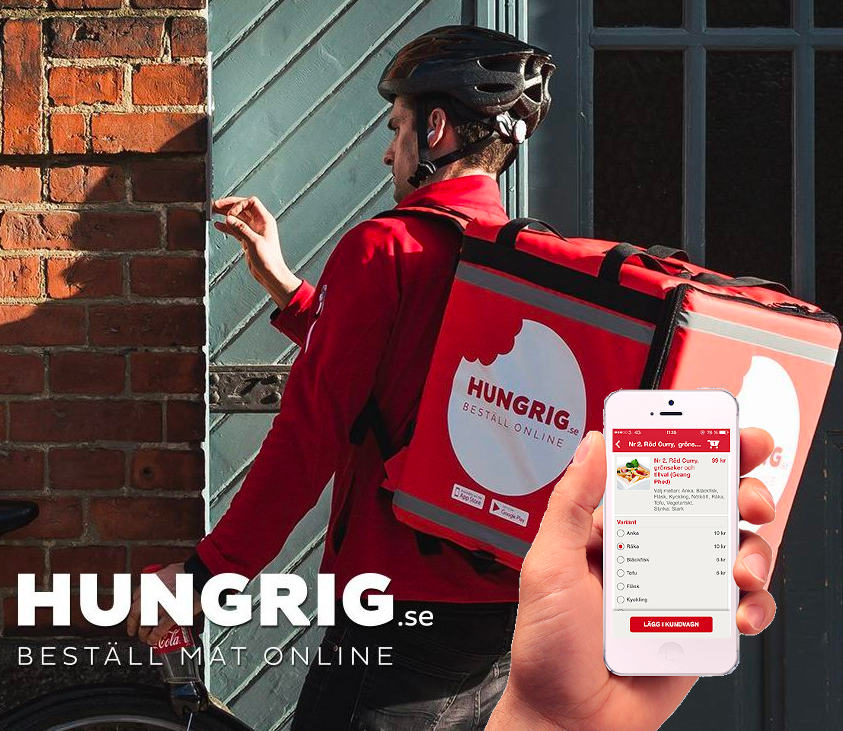 I worked closely together with the CTO, creating and maintaining a custom-built e-commerce white label platform for 200+ of Swedens finest restaurants, enabling customers to safely and easily book tables and order great food online.

During my time, the company grew from three connected white-label restaurant websites to 200+, and I wrote the front-end code for the majority of them. We also created HUNGRIG.se from scratch, connecting all of the restaurants from the RestaurangOnline white label system to a single page.

After I left the company it continued to grow and in 2017 HUNGRIG.se was rewarded the esteemed DI Gasell award as one of Sweden's fastest growing companies. They accumulated over 1200 restaurants before being bought and merged with foodora in late 2019. 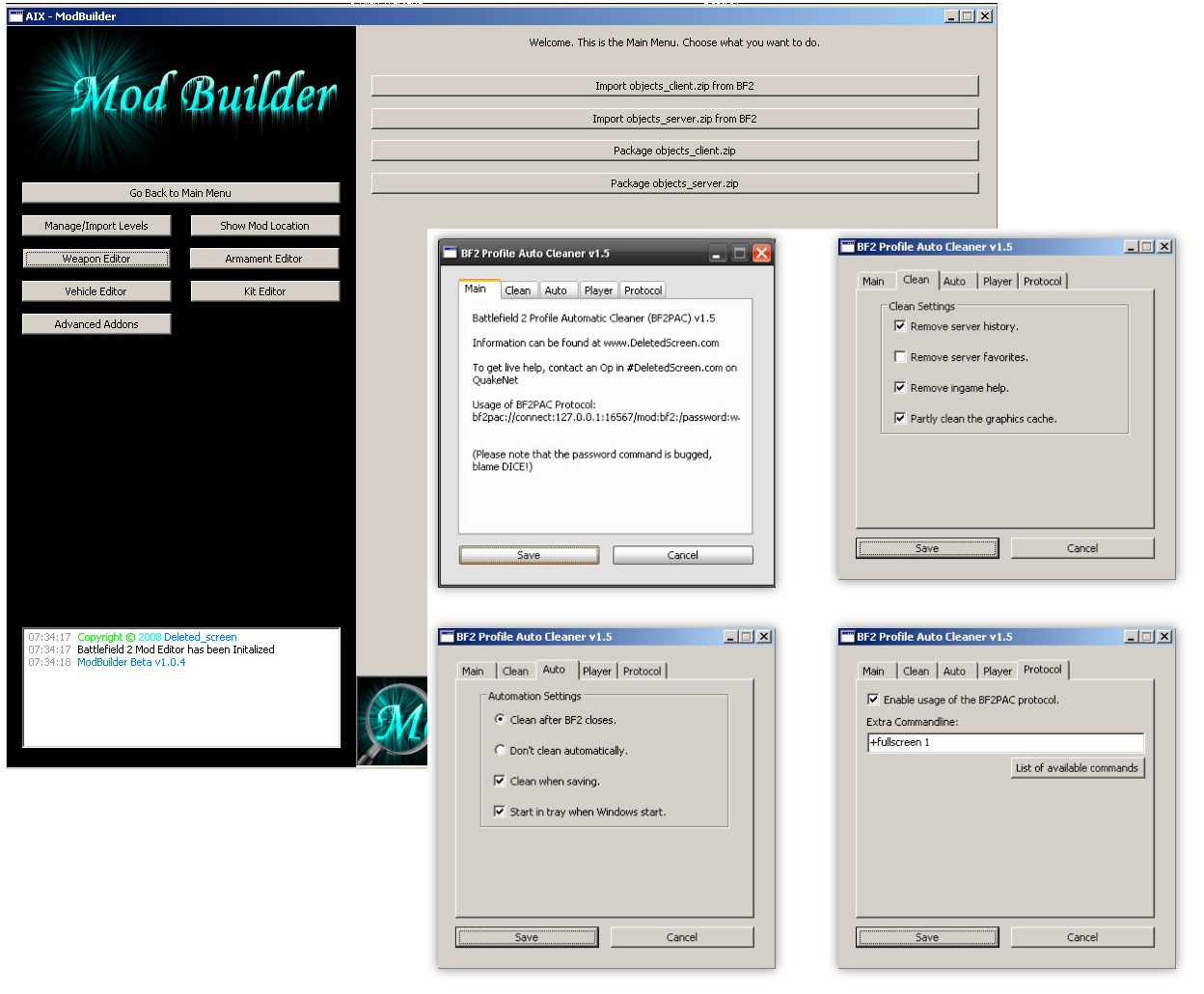 Battlefield 2 Profile Automatic Cleaner, or better known as BF2PAC, was created and released in 2009. It was a tool to speed up the time that it took Battlefield 2 to start before you could join an existing game, by cleaning up metadata automatically when Battlefield 2 was closed.

ModBuilder and BF2PAC were both created from scratch using REALbasic (now known as Xojo), and had over 10,000 unique users worldwide at their peaks.

During these years I worked on a lot of small projects, not limited to programming but also video editing and modding games. Between 2010 and 2012, my main programming language was PHP and together with friends I created a Content Management System from scratch, although it was never released.

Read more on my linkedin or view my résumé (swedish)

I'm not actively looking for new opportunities.
However, if you have something in mind - don't hesitate to contact me!